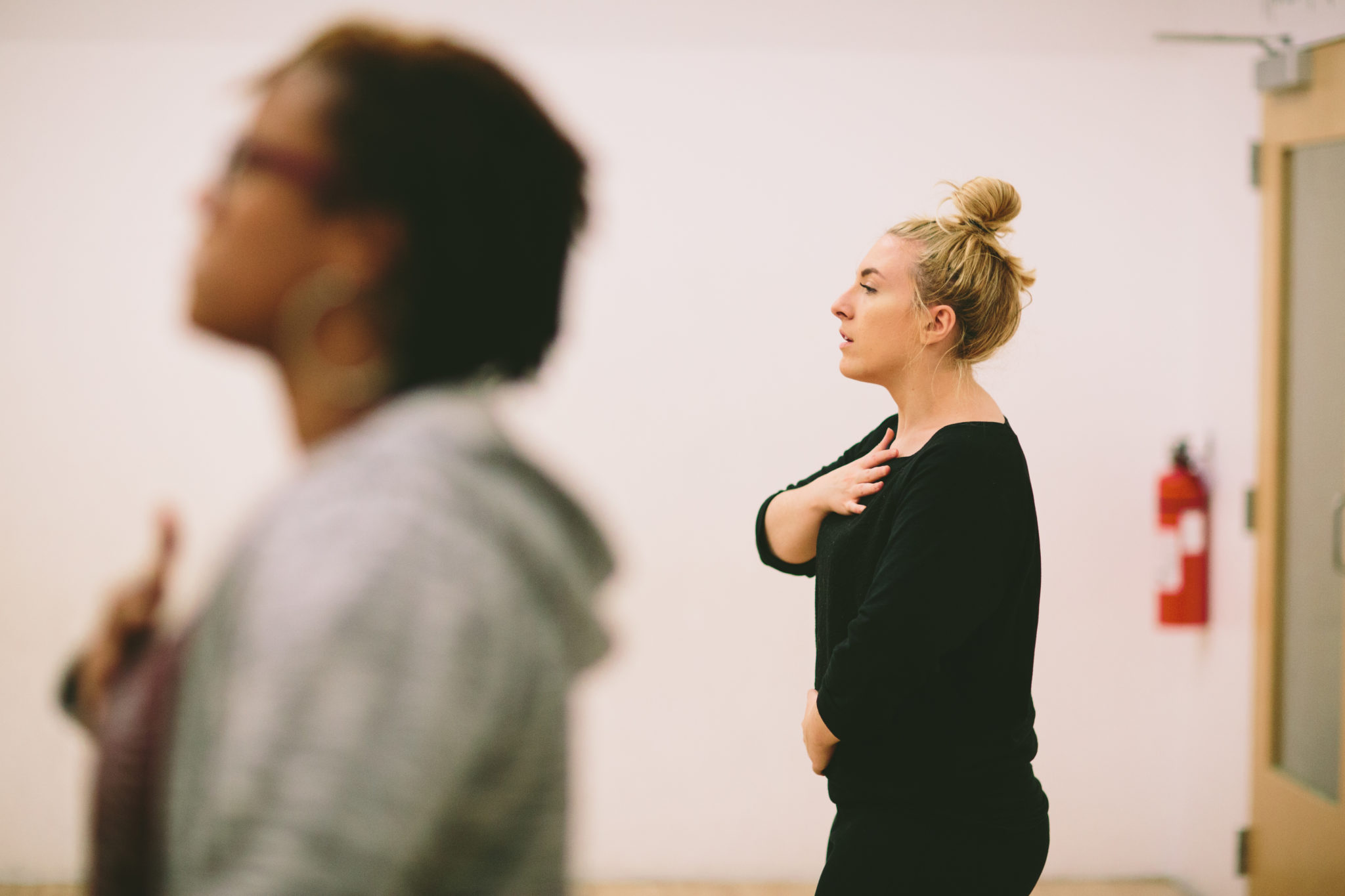 Do you ever look at something you’ve done or created and thought, “holy crap, I seriously messed up” which is then followed by a series of thoughts about how you’re not good enough or how could you have let this happen… I experienced this a couple weeks ago when editing photos I took from a recent shoot…

I’m on my laptop in the process of editing the photos. The photo shoot had gone great, and my client had a blast in the process of letting her genuine self come out to be captured by the camera. She was fabulous. By the end of the shoot, I felt confident that I had captured her true vibe in her photos and that she would love the finished product.

So I’m looking at her photos (literally hundreds of them) about to begin the editing process,  and I’m in shock. I start feeling anxious and a little sick to my stomach. So many photos were blurry.

Now I’ve been taking photos long enough to know that you will get many photos that are not “good” due to the person blinking or their mouth is in a weird position. And yes, it is also normal to have some that are simply out of focus. I’m fine with all of that. BUT THERE WERE SO MANY THAT WERE BLURRY. TOO MANY.

I didn’t properly adjust my shutter speed (which basically controls how fast the photo is taken). It wasn’t fast enough, and at this point, there’s not much you can do about it. I immediately went from feeling so positive about this shoot to suddenly feeling nauseous. I didn’t even want to look at the photos any more. I felt myself cave in emotionally and not want to talk to anyone.

I closed my laptop and decided I would revisit the editing process another day. Thank God I did. A few days later, I opened my laptop again with fresh eyes. As I started to go through the photos again, from the top, I began to realize, I took so many photos. Over 500, easily. The reality was that they didn’t all need to be great. 50%, heck even 25%, didn’t necessary need to be “usable”. If I was able to produce at least 50 quality photos for my client, that was more than enough, and I did my job.

But I was being so freaking hard on myself. Why? Well for one, I didn’t want to let my client down. But it was more than that. I realized that the real reason I felt so horrible about many of the photos not turning out the way I had expected was because in that moment, I felt like a fraud. Here I was, boasting about the “amazing photographer” that I felt I was, but I felt like such a failure.

Realizing that I was in an emotional state and stepping away from it all gave me the space to not only see the reality of the situation (that I had more than enough “good photos” to give to my client), but also allowed me to dig deep to figure out what was really going on with me emotionally (aka me feeling like a failure).

I’ve taken some more time, have had many conversations with myself and am finally at peace with what happened. What I’ve learned from this is that I’m not a fraud. I’ve never claimed to be a “perfect” photographer. And I have always delivered on what I’ve promised. I am simply being hard on myself, which I think is actually a good thing. But instead of wallowing in sadness about my own perceived failure, I can use this emotion to drive me to practice more, learn more, and be better.

Anyone who is considered “great” at what they do is guaranteed to have a string of failures that has followed them and built them to who they are today. And I can also guarantee you this; they did not wallow in their mistakes. Instead, they chose to learn and grow.

So as we enter a new year, what can you choose to grow from? Not feel sad for yourself or even sweep under the rug so you don’t have to deal with the emotional pain of something that may not have gone as planned. But instead, what can you learn from it

For me, I learned that I need to perfect my craft and that a mistake doesn’t make my a bad photographer, simple as that. My hope for you is that you can see your mistakes for what they are and not let them stop you from stepping into the greatness you were meant for this new year.