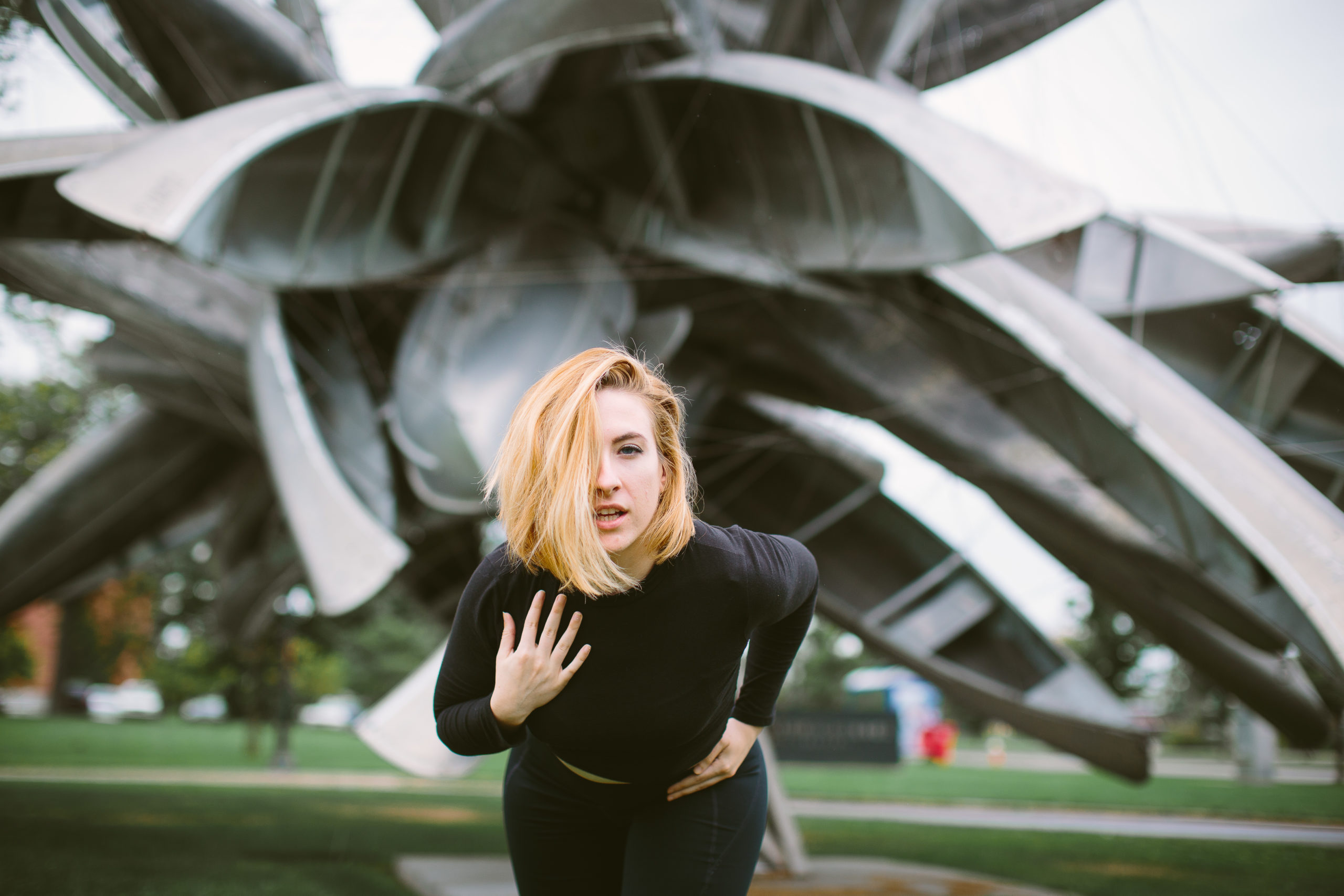 It was the Wednesday night before the launch of our brand new Burlesque Intentions class. At this point it was after midnight, and I was getting exhausted. I had already choreographed a whole routine to our song, ‘So Anxious’ by Ginuwine, but I had to scrap everything and recreate from the beginning, cause my first version of the routine turned out to be a little “too much” for a beginner level class. (Yes, you read that right. I created an entire routine that I ended up not using at all.)

So in my second version of the routine, I was trying so hard to make sure that not only was it a beginner level choreography, but also a fun and visually interesting dance. I was stuck on this one section for probably an hour, and when I say section, I mean literally 4 counts. I kept trying to make the movement fit a certain framework but couldn’t come up with anything that seemed to fit. I had several times where I momentarily gave up and sat down to give it a break, hoping to come back with a better idea. But everything I tried didn’t work. I was frustrated and spent, to say the least.

I decided to go to bed, hoping that a few hours of sleep would give me a fresh perspective on a new way to finish that little section to complete the entire routine. When I came back to it in the morning, I simply made a small adjustment in the direction that I was stepping and it solved the whole problem! Praise the Lord! The routine was complete.

I share this with you now because I know that I’m not the only one who has struggled with trying so hard to make something work/come together but still feeling so stuck and not being able to progress forward. Sometimes all we need is a fresh perspective and a new angle to make everything click.

It seems that we often think that we have to do “all of the things” and everything needs to be extravagant and intricate to make something good. But there is beauty in simplicity. Take dance for example; if every single step of a dance was on the 1-e-and-da, 2-e-and-das for an entire routine, it would all start to look similar and blend together as if it were all one note. But it’s when we switch up the timing and create moments that make us appreciate those intricate movements even more.

So if you have been feeling stuck or major friction on something you’ve been working on for a while, how can you look at it from a different perspective? Are you doing too much to try to make it fit into a certain box? Cause maybe what you’re creating isn’t a box at all… maybe it’s a triangle. So take a step back to gain new perspective, take the pressure off from trying to do “all the things,” and let what’s genuinely supposed to happen flow through.