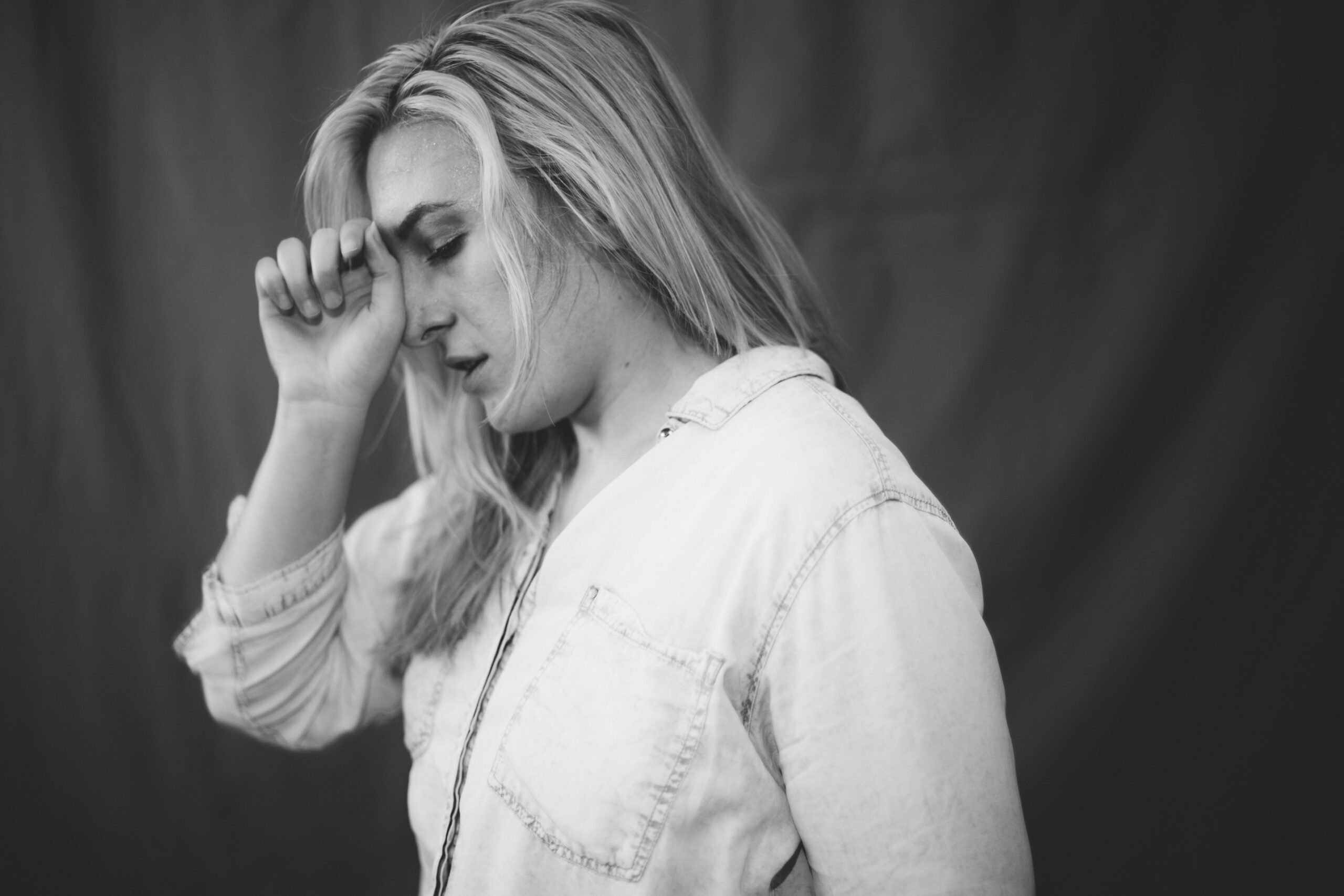 In the past, if someone said the word conflict, I would run the opposite direction as fast as I could. I had no desire to confront someone if I thought that they did something wrong or that I didn’t like. I just kind of hoped that it would go away, and we could all live happily ever after. However, as I’ve gotten older, I’ve learned that things don’t just magically disappear, as much as we want them to. We can try to sweep the dirt under the rug, however, at the end of the day, that dirt is still there. As Rishone puts it, it’s just going to be a bump you keep tripping over, and as soon as you lift that rug up, it all shows.

Growing up, I honestly don’t remember ever working through an argument in a positive manner. If I was ever fighting with one of my siblings, the fight would be immediately shut down by my parents, and we were told to hug, “make up”, and move on. And unfortunately, any conflict that I had witnessed by my parents did not end with a meeting of the minds, but instead with a verbal argument with someone leaving while the air was still hot. Apologies would be given afterwards, but the “I’m sorry’s” were just the rugs placed over the dirt. They didn’t actually solve anything.

Now fast forward to my college years and beyond. This is when I met Rishone. For any of you who have known him for some time, you might realize that he has no problem with conflict. He actually enjoys it, because he knows that it’s natural and at the end of it will be some type of “positive” result. So as we met and became friends, of course we had many things that we disagreed on, especially as we discovered that we are completely opposite individuals in practically every way possible. So when there would be a ruffling of feathers, Rishone would initiate a conversation with me to work through it, however, I would just shut down. I had no experience with diving into a conflict with an intention to solve it, especially when it felt personal to me, so I had no idea of how to productively respond to him confronting me. I am thankful for my friendship with Rishone, because he has been patient with me and essentially guided me through how to have a conversation to work through a conflict instead of shying away from it. He’s taught me the importance of speaking up for myself.

Through all of this, I’ve realized that part of the reason I didn’t want to respond when presented with a conflict was because I was afraid. I think an important question is, why was I so afraid of conflict? Looking back now, it’s all very clear. I was afraid of the unknown, I didn’t know what was going to happen due to us experiencing a conflict. How was he going to react? I may have thought that it could end our friendship, and that was a scary thought for me. So instead of having that as a possibility, I would hope it would just go away. However, the reality is that the more you don’t work through it, the more things bubble up to eventually explode. And normally when things explode, they don’t end well.

So how do we actually work through a conflict productively? If you are someone experiencing an issue with someone else you care about, it’s so important to bring it up to them. But something that I’ve learned over the years when initiating one of these types of conversations is to always start with questions. When you start from a place of trying to understand, the person on the other end is more likely to be open and not shut down. Respect is crucial, and remember that that person that you are talking to is someone that you love and care about. It’s good to know your perspective and stand strong in it, but it’s also important to share it in a way that’s transparent and vulnerable that leaves room for the other person not to feel attacked.

Now let’s say you’re on the receiving end of the confrontation; how do you react? It can be so easy to be on the defensive when this happens. But if you want the relationship to remain in tact, my suggestion is to try to put your emotions aside for a moment. Our emotions can cloud our vision from being able to see the other person’s perspective. Be open and listen, not with intent to respond but to try to understand. It’s ok to apologize. At the end of the day, we just need to be real and transparent. We have to remember that there’s a person with feelings and a different life and perspective on the other end. Both perspectives can be valid at the same time, and when we try to understand where the other person is coming from, that is when we make true progress.

The process of working through conflict peels back those superficial layers to get to the real people behind the friendship. Trust me, sometimes it can be so uncomfortable. But I’m learning that it’s worth it, because whenever we work through the conflict, it makes our relationships stronger.

Do you have any tips for better conflict resolution? We would love to hear your experiences and opinions on the topic! Let us know your thoughts in the comments below.