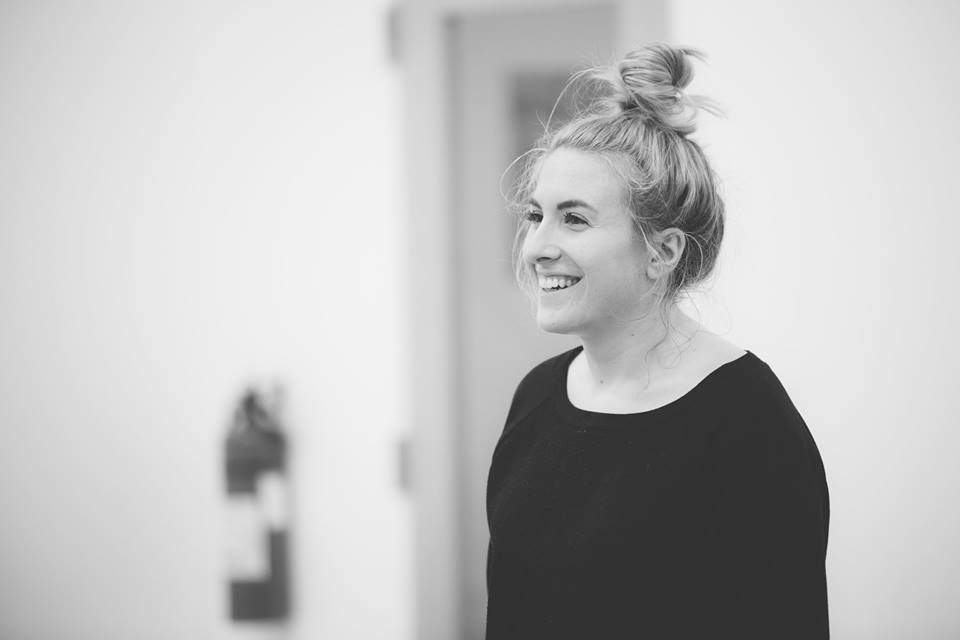 My stomach immediately dropped… I knew I was about to be in trouble.

This happened right after I realized that I made a pretty big mistake in my day job. Let me explain…

When I’m not dancing, taking photos, or working out, I work my day job at KeyBank. Part of my duties include being on call for a week, every 8 weeks. Long story short, one day when I was on call last week, I received an alert literally in the middle of the night which I responded to when I woke up 5 hours later. The alerts are for technical incidents at the bank which we need to respond to immediately. Let’s just say, I definitely heard about this from my manager the next day. She was not happy that I responded 5 hours after the alert came through, and this was the first time in my job that I ever felt like I was getting in trouble. (For some context, I was always that “goody two-shoes” in school who never did anything wrong, if you could imagine.) At this point, there have been no repercussions to my mistake, but half of me is still expecting to hear from upper management about this.

After I got off the phone with my manager who informed me of my error, I felt my stomach drop. I felt horrible, frustrated, and disappointed in myself. As my day went on, I realized that I was carrying those same feelings with me throughout the rest of the day. By mid day, I had to check myself. There was no point in bringing that negative energy with me. There was literally nothing I could do to change the error I made. I did ensure that I called my manager again later in the day to apologize for any tone I realized I may have had when speaking to her earlier. But other than that, the damage was done.

But SKKRTT!! Hold up? What damage? I made a mistake that management was not happy about? Whats the big deal? Was it life changing? No. Would it be something I think about next year, next month, or even next week? No. I have too many good things in my life to let something so minuscule hold me down. When I came to this realization, I decided that I was not going to sweat it. Even though if felt like a big deal at the time, it really was no big thing. And I felt a weight lift off me after I made the decision to let it go.

So what can you let go of that might be holding you back today? Do you get easily frustrated by relentless traffic? Did you also have an incident happen at work with your boss or maybe a coworker that you’re not happy about? Did you drop your phone and shatter your screen? Whatever it is, take a second to think, is this worth the anxiety or anger? I saw this 5 by 5 rule online: If it’s not gonna matter in 5 years, don’t spend more than 5 minutes being upset by it. Next time you find yourself responding to a situation with frustration, anger, anxiety, or disappointment, I encourage you to pause and ask yourself why you feel that way and is it worth it. I guarantee you that 9 out of 10 times, you’ll find it’s best if you simply let it go and shift your focus to something positive!